The Dog is one of the Chinese Animal Signs among the twelve year Chinese cycle of animals, going by the Chinese zodiac. Those born under the Year of the Dog are faithful and honest to their loved ones.

Majority of those born under the Chinese Horoscope Dog worries a lot, have a sharp tongue, and tend to find fault in every thing. They are just, fair and good problem solvers. Dogs happen to be very dependable friends and great conversationalists. They however, have a propensity to hold and linger on with the grudges till those are appeased. They prefer to have stable and loving relationships. Though it takes a bit of time or the Dogs, yet when they have found their soul mates, they would be faithful to their partners for life.

Dog and the Five Elements

Whatever job, the Metal dogs are in, be it relationship or work, they are wholly committed to it. They expect very high from themselves as well as others.

Wood Dogs prefer being in a tea, as that builds in the confidence for them. Though shy initially, yet Wood Dogs have the ability to become great companions. They’re adaptable, warm-hearted and faithful.

Water Dogs are less independent and prefer to be in groups rather than leading. They’re affectionate, flexible, faithful and relaxed.

With dependability and trustworthiness as their characteristics, Earth Dogs happen to be amazing leaders. They are grounded in reality, and supportive. They are very confident and also inspire others to be so.

Fire Dogs are surely the leaders. You would love their company. They’re charismatic, vibrant, sexually attractive and confident. 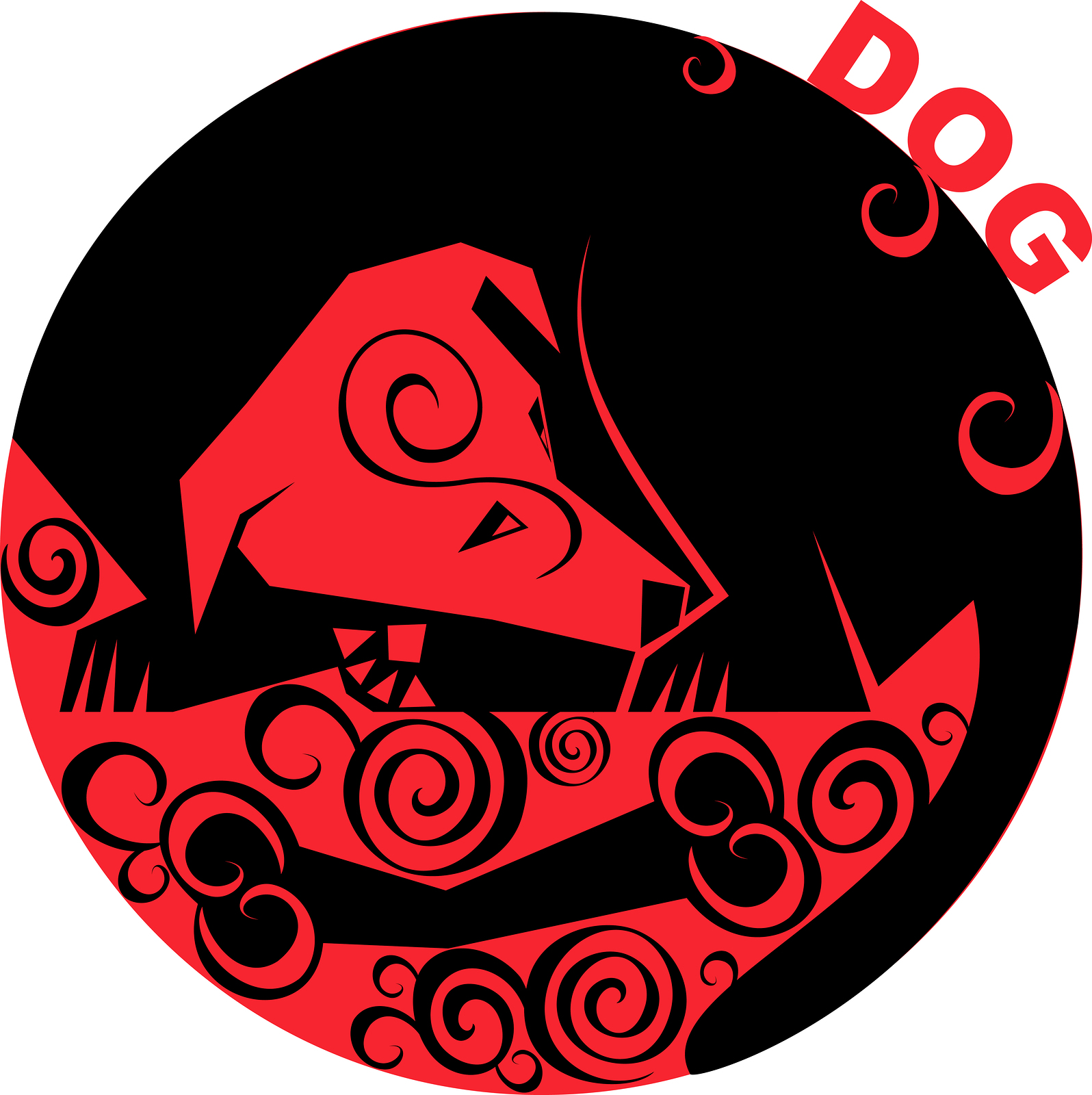 As per the Chinese Horoscope, the animal sign Dog occupies the eleventh place in the Chinese Zodiac and signifies personality traits like compatibility, loyalty, and kindness. Useful advice or kinds words are frequently offered by the Dogs. They would always lend you a helping hand whenever the need be so. Since those under the Dogs have a tendency to get involved in the life of others, they are sometimes interpreted as nosy. The happiness of others is more important for them than success, money or wealth. They are always in the look out to master different subjects and would complete what they once start. They value friendships and are honest, determined, reliable and moral. Money is spend by the Dogs very wisely. They are sometimes narrow-minded, temperamental and stubborn.

Whenever a Dog is happy, he is healthy. It completely shows when a dog is depressed and not feeling good. While fighting illness, they are resilient.

Dogs would always help their co-workers; more if that involves learning a new thing or alleviating the work-pressure of others. Dogs are treated as valuable employees. The good career option for those under the Dogs consist of scientist, counselor, police officer, professor, politician, interior designer, nurse, clerk, priest and Judge.

Though the Dogs themselves are trustworthy, yet they don’t trust others easily. Dogs often take a long time to be comfortable with others. If the trust factor is not there, dogs can be rough judgmental to others. Romance is something not easy for the Dogs and they usually have a hard time managing it. They are insecure, anxious and worrisome. Further, they are critical and emotionally cold.

There is a stable union between the Dog and the Rat. However, they need to keep on improvising because of there are many dull moments in their relationship.

The mutual affection for each other makes the Dog and the Tiger a fantastic duo.

Dog and Ox have almost nothing in common between them.

Dog and Rabbit are there to go a long way together.

There is a chance for those under the Dog and Snake to fall for each other just at the first sight.

A relationship between the Chinese Zodiac Dog and Dragon is surely not recommended.

According to the Chinese Astrological Cycle, those under the Chinese Animal sign Dog and Sheep should not even think of any relationship. They both will prove very boring to each other.

Relationships are favorable in case of Dog and a Horse, as per the Chinese Astrology.

With lot of things to share, those born under the Chinese Horoscope Dog when paired with another Dog can have a successful relationship.

If there is nothing to lose, then why not give it a shot, all those people belonging to the Chinese Horoscope Dog and Monkey!

The Dog and the Pig make up a committed and stable relationship and are headed for happiness.

Chinese Horoscope Dog at a Glance