The Chinese Horoscope Monkey happens to be the 9th animal sign that appears in the Chinese Zodiac. Those born in the Year of the Monkey are witty, intelligent and have a magnetic personality. Since Monkeys love to talk and are sociable, therefore they can be communicated easily.

Those under the Chinese Horoscope Monkey are fast learners and crafty opportunists. While some like the eccentric nature of the monkeys, some on the other hand don’t trust their sly, restless and inquisitive nature. The Monkeys are however very unintuitive and unsympathetic and not ready to put themselves in other’s shoes. They possess many interests and are in need of partners who are capable of stimulating them.

Monkey and the Five Elements

Metal Monkeys are very ambitious and determined individuals and hence often successful. Though they are likeable and warm-hearted yet they prefer to stay alone. They are faithful to their partners as well as employers.

With excellent communication skills, the Wood Monkeys are able to interact with people wonderfully well. They are very hard working and possess an intense understanding about the way things happen.

Being very sensitive, Water Monkeys get easily hurt. Since they don’t prefer to reveal their sensitive nature to people, so they happen to be jokesters. Focus is what they need to achieve success in life. However, they often get distracted from their goals.

Earth Monkeys always prefer to live their lives in the right way. Taking their relationships and work very seriously, they happen to be dependable. As they give their 100 percent into everything they do, they expect others to pay respect to them in return.

Fire Monkeys are determined and strong. They are excellent in both setting the goals and meeting them as well. Their company is enjoyable to be with. They have a tendency to take an upper hand in most cases. 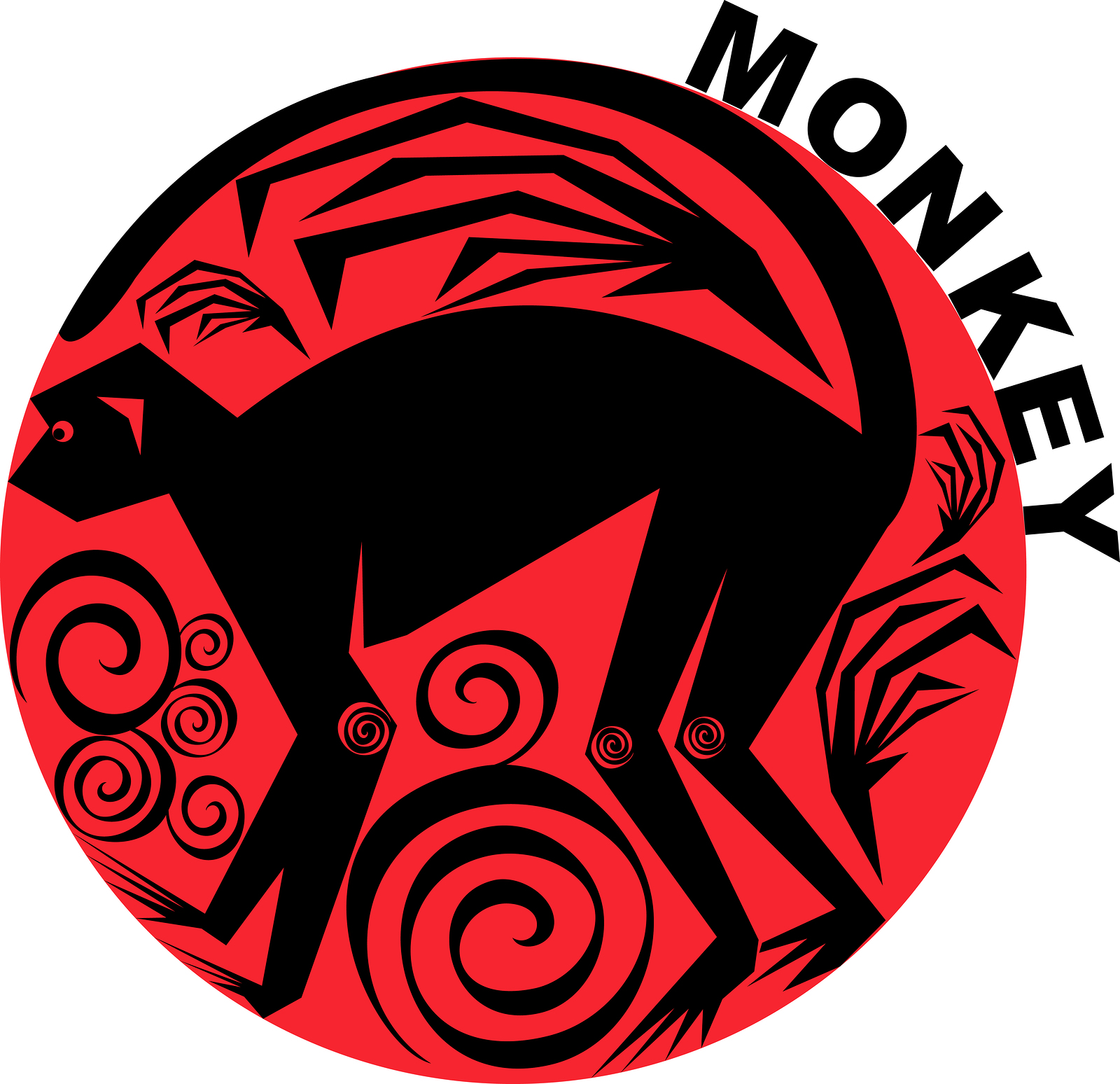 Going by the Chinese Zodiac, the Monkey occupies the ninth position and signifies personality traits such as mischievousness, curiosity, and cleverness. Always playful, the Monkeys love to crack practical jokes. Though they don’t have any bad intentions, yet their pranks sometimes hurt the feelings of others. Inherently very creative and intellectual, those falling under the Monkeys can’t always exhibit their talent properly. They thrives the best when faced with challenges. People-watching happens to be their favorite pastime.

You would hardly see any monkey feeling ill because they believe that falling ill is complete waste of a day. Their active lifestyle helps them stay healthy and fit. Only when they feel nervous, are the times, when they fill unwell and might become ill.

Monkeys can do anything for work. They are very adaptable and intelligent to react to changing circumstances. The good career options for those born under the Monkeys consist of accounting, banking, scientist, stock market trader, engineer, air traffic controller, film director, dealer, jeweler and sales representative.

Monkeys are not very quick in settling down when it is about relationships. They are actually promiscuous and get bored easily. However, whenever the Monkeys get that perfect partner, they would commit to him/her in every possible way.

Common ground is what keeps the Monkeys and the Rat on the correct track.

Monkeys and Tigers usually drive each other mad.

If the relationship between Monkey and Ox works out, then it would surely be fine.

Monkey and Dragon enjoy common understanding and point of views.

Going by the Chinese Zodiac, if those born under the Monkey and Rabbit won’t end up well when it comes to relationships. However, they should definitely preserve their friendship.

Rather than lovers, the Chinese Animal Signs Monkey and Horse are better suited as friends.

The Chinese Astrology says that those born under the Monkey and Snake make up a great intellectual pair. However, there are chances that envy between the two would drive them apart.

The relationship between two Monkeys happens to be a fun one.

As per the Chinese Astrological Cycle, chances are there that the differences between Monkey and sheep might unite them.

Monkey and a Dog have lot going for them.

Those under the Monkey and Roosters are not quite fit for romance.

Arguments bring the Monkey and the Pig together and often leave them sexually charged.

Chinese Horoscope Monkey at a Glance