Also referred as the Boar, the Pig is the last of the 12 year Chinese Animal Cycle following the Chinese zodiac. Going by the Chinese culture, the Chinese Horoscope Pig stands for virility and fertility.

It is considered very lucky and fortunate to conceive babies in the year of the Pig. Those born in the Year of the Pig are amazing companions and intellectuals. They always set difficult goals for themselves and are strong enough to carry those out. They are tolerant, sincere, and honest. They are extremely funny with a great sense of humor. For harmony, those under the Chinese Horoscope Pig often overlook the faults of others.

Pig and the Five Elements

Metal Pigs are very tough and strong that gets reflected in various fields of life. They work very attentively and would love you with everything they have to offer. Quite outspoken, the Metal pigs easily trust others.

Wood Pigs are very helpful and are in the look out always to help others. Wood Pigs are characterized by strong minds and big hearts.

Water Pigs are very trustworthy and get easily influenced by others. They however also have the ability to influence others when it is about something they want. Extremely social, they love to spend a good time.

Family is something that the Earth Pigs are very content with. Before approaching any task, they always prefer to plan it first. Rather than being leaders they are better led.

Fire Pigs are risk-takers and when they give their mind to something, it is all or simply nothing. This is applicable to romance, work and goals. Fire Pigs are very good leaders. 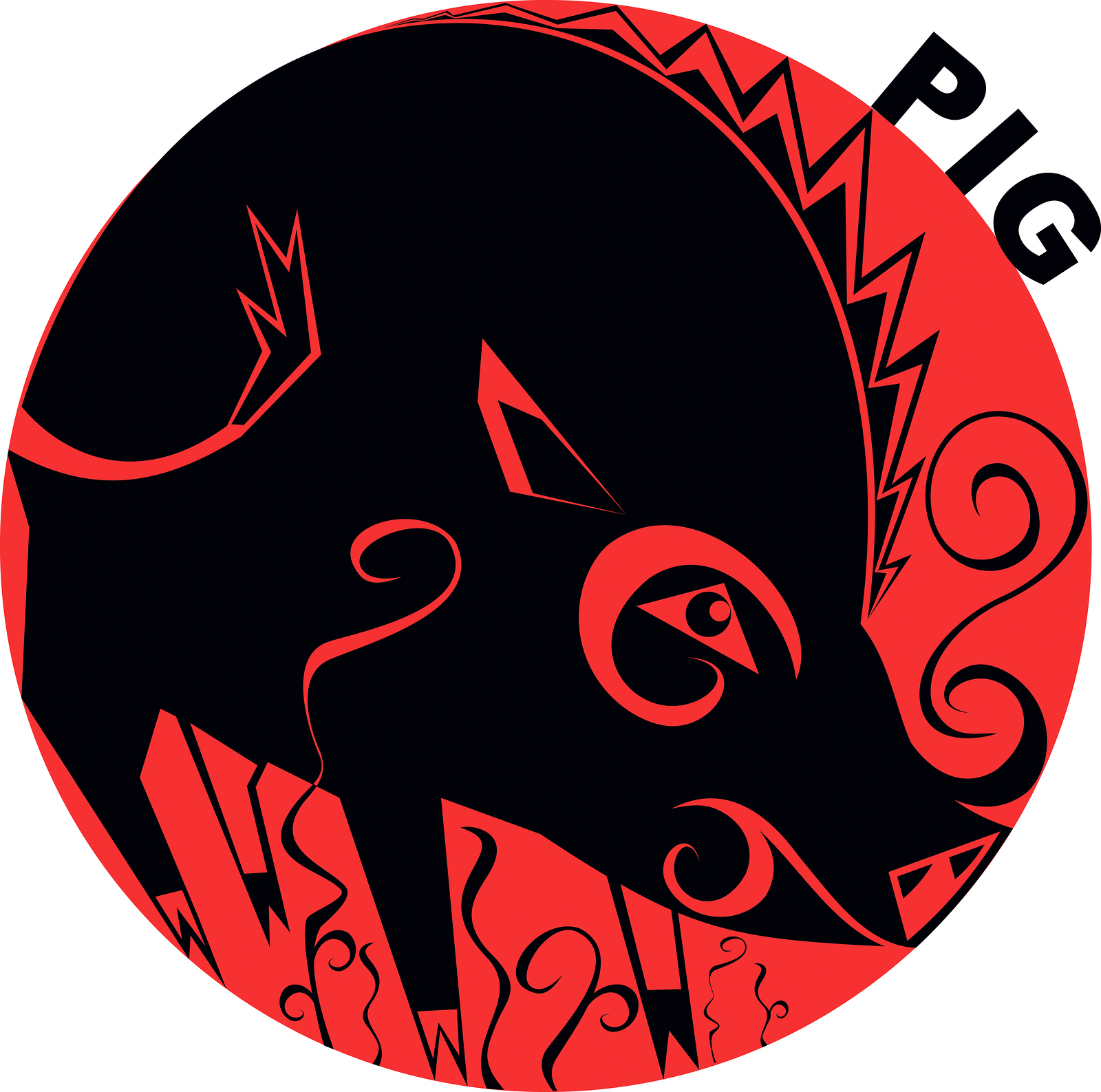 The Pig occupies the last that is the twelfth position in the Chinese Zodiac and signifies personality traits such as compassion, diligence, and generosity. They love to enjoy life and others would surely enjoy the company. They are very giving, but sometimes that could be too much. Honesty is something that they believe in and expect from others. They are always seeking peace and can do anything for that. Though they always help others, yet they themselves would hardly ask for help from anyone. Pigs love to spend money than to save.

Pigs always love having fun. There too much of indulgence in eating, smoking and drinking sometimes cause them to fall sick. Since the pigs are also not very active, hence they have a tendency to put on weight. When left alone, they become unhappy and may have a mental depression too. They should adopt a healthy lifestyle.

Pigs love to help people at work and therefore can always be counted upon. They are creative and enjoy opportunities. They are also detail-oriented and don’t fear taking responsibilities. The career choices or the pigs consist of caterer, doctor, entertainer, interior decorator, veterinarian, retail and hospitality.

Those under the Pigs are amazing partners. They are supportive, affectionate, sexual and giving. Once they get their soul mate, they would commit for long term.

Pig and Rat are lot of fun together.

People under the Pig and Tiger share friendship and tryst between them.

Pig and Ox are sexually charged but they need to work hard on their mental relationships.

The Pig and the Dragon share a warm and loving relationship.

Caring and affectionate, those falling under the Pig when paired opposite the Rabbits are destined towards amazing companionship.

The Pig and the Horse are not quite meant for each other.

The Chinese Animals Signs Pig and Snake have nothing in common to be committed for a stable relationship.

As per the Chinese Astrological Cycle, since the Pig and Monkey are always disagreeing, this increases the sexual tension between them.

Though supportive and stable, yet as per the Chinese Astrology, there is no passion between those born under the Pig and Dog.

The Pig and the Sheep makes up a winning combination with ample honesty and trust for each other.

Though disagreeing on several things, yet if the Pig and Rooster make an effort, they can have a successful relationship.

Though a Pig along with another pig would make a good start, yet with time it would fade away.

Pig at a Glance