Those under the Chinese Horoscope Rabbit are very affectionate, pleasant and obliging. They at times might get superficial and sentimental. They usually prefer to be out of conflicts. Though very emotional and selfish in cases of enjoying things, yet they would never hurt anyone intentionally. They have an intuitive and diplomatic skill. They are well-groomed, fashionable and mannered. Rabbits are very sensitive lovers, and need a partner who would give them a security.

Rabbit and the Five Elements

Metal Rabbits are resilient, strong and determined. Be it romantic or work related issues, they are very intense.

Water Rabbits generally go with the flow. They prefer to avoid conflicts, even at bothersome situations. People can take advantage of the water rabbits more easily. Water rabbits are supportive.

They spend more time doing things for other people and making them content. There generosity makes it easy for people to take advantage of the water rabbits.

There is a lot of spark in the fire rabbit, owing to the element of fire. They love adventures. They are often faced with tantrums. They don’t really prefer to get involved in conflicts.

Earth Rabbits are very practical and grounded in reality. Their suggestions are yet honest. Material goods, money and homely is what the earth rabbits look for. 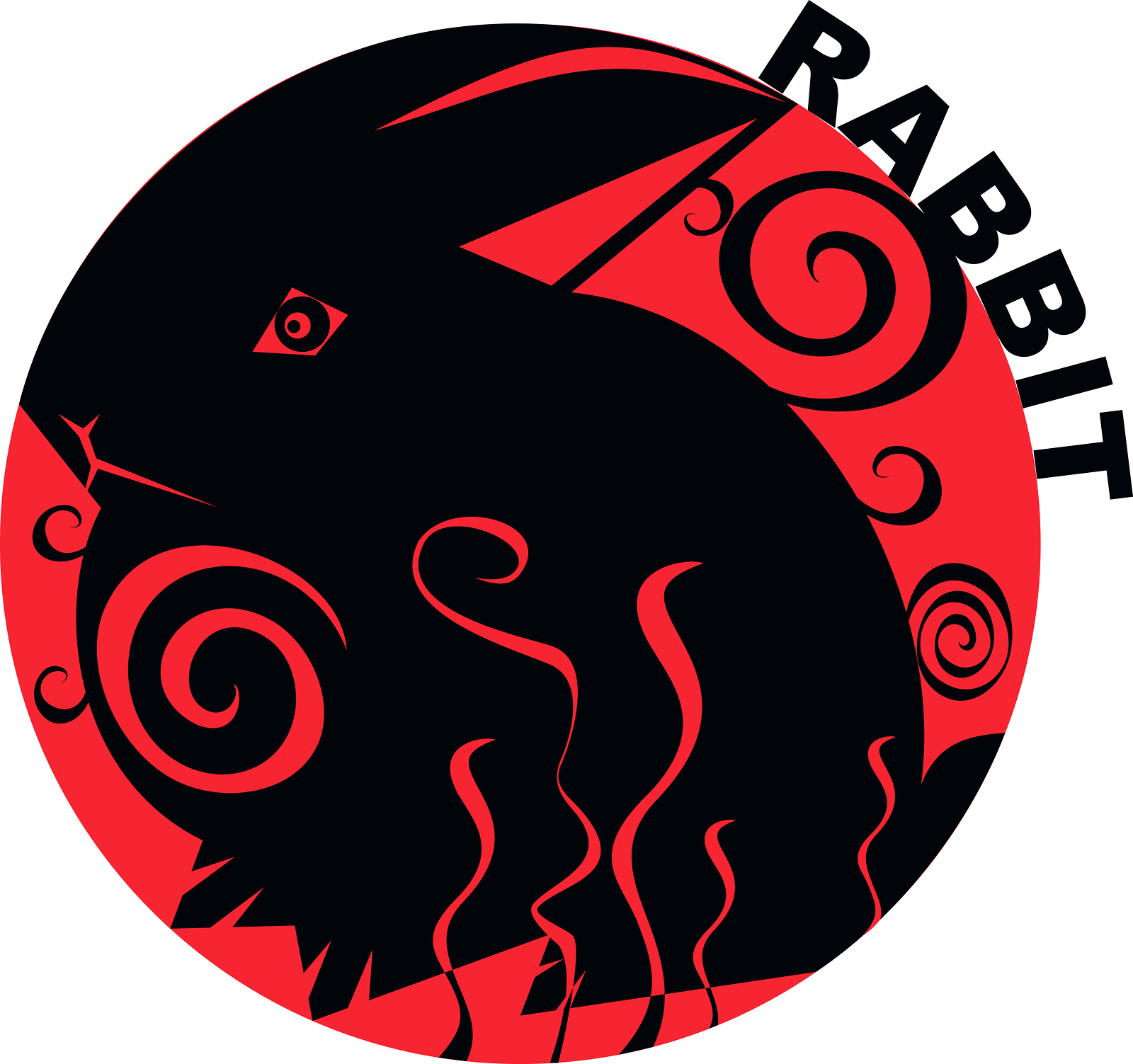 Rabbits happen to take the forth position in the Chinese Zodiac. Therefore the Chinese Animal Sign Rabbit stands signify personality traits such as compassionate, creativity, and sensitivity. Rabbits are generally outgoing, friendly, and like being in the company of others. Though they generally try to avoid conflicts, yet when faced with such situations, they handle it calmly. Rabbits are in close bonds with family and friends, the absence of which might result in emotional issues. They are serene by nature, which makes people take advantage of them easily. Their sensitive, conservative and don’t like taking up risks. Sophisticated, classy, well-mannered, expressive and stylish, those under the Chinese Horoscope, Rabbit are interested in knowing the cultural side of various countries and people.

Although you won’t find Rabbits, the 4th Chinese animal sign in the Chinese Astrological Cycle, stressed or upset but they have the tendency to keep their feeling within themselves. This suppressing tendency often results in their ill-health. Rabbits are expected to benefit from daily activities which in turn would also reduce their tension leading to a better health.

Rabbits are good in articulation and communication. The variety of work fields where the rabbits are likely to flourish are as politicians and diplomats, writer, actor, fashion designer, publisher, doctor, administrator, therapist, public relations, and teacher.

Rabbits are very sensuous and sexual, but often end of giving more than what they should. This often lead to the rabbits confronted unrealistic and unhealthy expectations and situations. Rabbits require such partners who would not take any advantage of the giving nature.

With the rats having the tendency to exacerbate the nerves of the rabbit, it is suggested to steer clear.

Individuals under the Rabbit when paired with Tiger will make a fine duo.

Rabbit and Ox together enjoys a quiet and calm romantic relationship together.

Rabbit and Rabbit together are headed for success. Relaxed lifestyle and similar outlook will help them remain content in their relationship.

Passionate romanticism and intense passions make the pair of Rabbit and Dragon very exciting and exotic.

There are many differences between the Chinese Animal sign Rabbit and Dragon, that either bring them together or would stronger their bond.

Rabbit and Horse- if they try hard, can handle a relationship together.

Rabbit and Horse doesn’t get along well and might hurt each other badly.

Rabbit and Rooster cannot stand each other, to forget about romance or relationship.

Rabbit and Sheep are excellent for each other. They share truth, affection and love.

Rabbit and Dog has good potential to make their relationship happen.

Those born under the Rabbit, together with Pig make amazing friends and excellent lovers. There is complete bliss in their relationship.

Chinese Horoscope Rabbit at a Glance