Among the twelve year Chinese cycle of animals, the Chinese Horoscope Snake happens to be one of the important Chinese Animal Sign. Going by the Chinese Zodiac associated with the Chinese calendar, Snakes take on the 6th position.

Those born under the year of the Snake are wise and charming. They are deep thinkers with strong intuition, guiding them beautifully. Doing things at their own selected pace, those under the Chinese Horoscope Snake, often would take up new things as the opportunity comes.

Though sociable, snakes generally prefer to be left alone. They are subtle workers, manipulating and imperceptibly maneuvering. They are attracted towards refined and elegant partners.

Snake and the Five Elements

Metal Snakes are unbelievably goal-oriented and nothing can stop them from achieving what they think they deserve. They have not learnt to fail. They are always in the process of acquiring more possessions.

Wood Snakes are genuine and kind. They love their family and friends immensely and also enjoy their company very much. Wood Snakes hardly seek out for advices from others.

Water Snakes are motivated, influential, insightful, and intellectual. They love being rewarded and recognized by others. They only express their feelings to those who they are close to.

Earth Snakes are always content and calm, friendly and approachable. They believe that hard work and common sense is that what will bring them success.

Fire Snakes are extroverted. They love to offer opinion to others. It’s enjoyable to hear to Fire snakes. They are very persuasive and have some great convincing power to make others believe that they are the best. 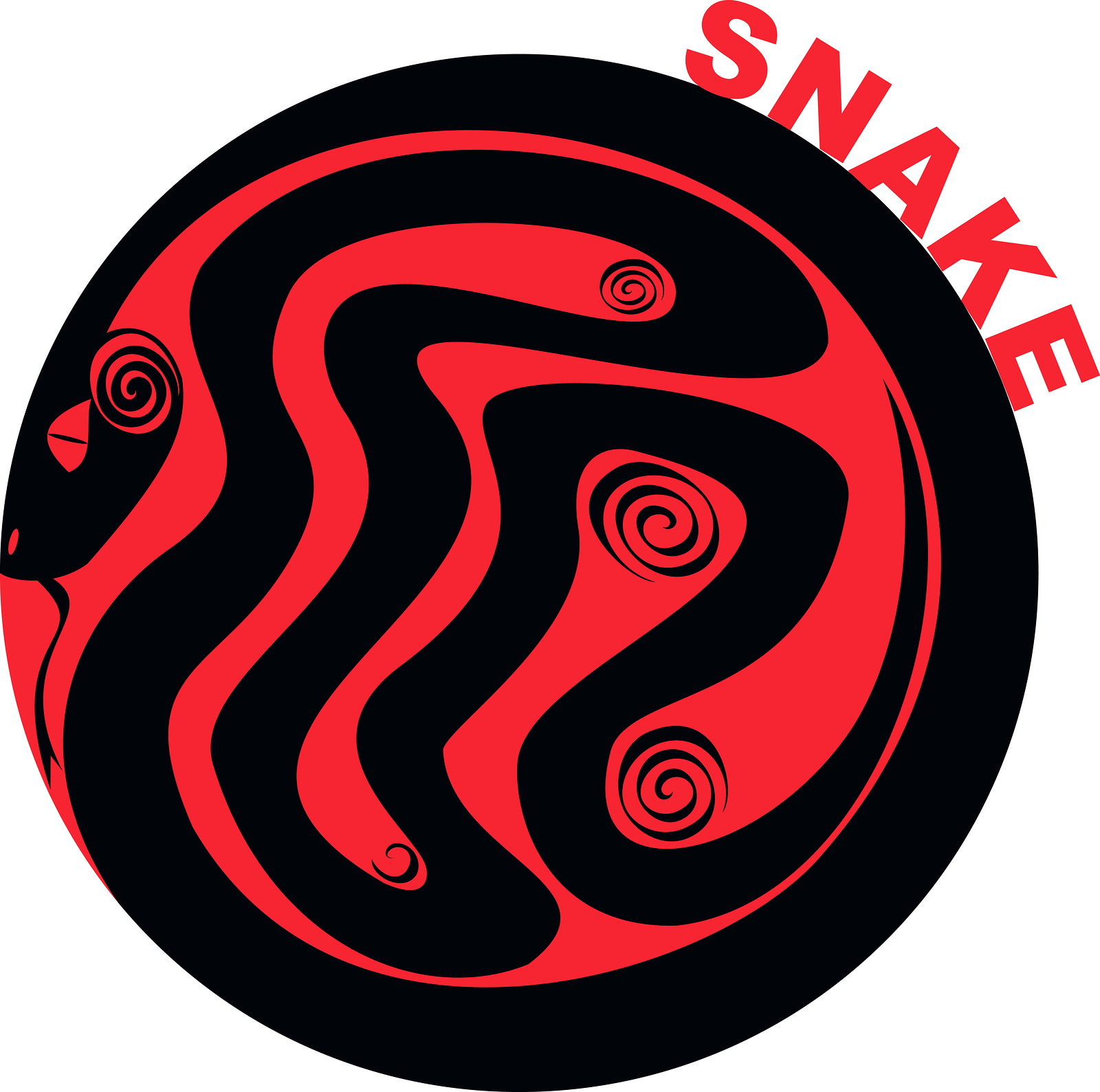 Going by the Chinese Astrology, the Snake occupies the sixth position in the Chinese Zodiac. This Chinese Astrological Sign symbolizes personality traits such as gracefulness, intelligence and materialism. When it is about taking any decisions, Snakes deal it analytically and don’t jump into conclusions. When it comes to things they like and want, they are very effective. Snakes are materialistic and always in the look out to procure the best things in life.

Snakes prefer to live a calm and quiet life. They prefer having work load that is manageable and not overly-booked. When the Snakes are experiencing not so peaceful life, they get easily stressed. Too much of stress and tension often act bas for the Snakes.

Snakes are definitely hard working but since they get bored easily, they tend to change jobs frequently. They are extremely creative and diligent. Amazing problem solvers, snakes thrive beautifully under strict and tight deadlines. Snakes are likely to flourish as scientist, investigator, painter, analyst, potter, astrologer, magician, jeweler, dietician, and sociologist.

Snakes have immense capability to seduce others, which in turn helps them in attracting others. However, they are the ones who decide, which relationship has potential and which doesn’t. The insecure side of the Snakes starts coming to the front once they have selected their partners. Snakes are very possessive about their partners and often obsessed too. Most of the time, they prefer keeping their feelings completely to themselves. Don’t ever think of even betraying the snakes; this could be dangerous.

Snake and a rat have the chance to learn many things from each other.

With too many differences, people born under the Snake and Tiger are not fit for any relationship together.

The Snake and the Ox enjoys a loving and a stable relationship.

Snake and rabbit are both sensual and intense and have a lot many things to glance forward to.

Though both are intelligent, yet when it comes to partnership, they are too envious.

With the zesty outlook and flirtatious nature in common between the Snake and the Dragon, they are suitable for a relationship.

Individuals falling under the Snake and Sheep together clicks wonderfully well as friends and lovers also.

Snake and the Horse have too many things to fight about. There relationship seems doubtful.

The Chinese Astrology says that the Chinese Animal Sign Snake makes up a dynamic duo with Rooster.

As per the Chinese Astrological Cycle, the Snake and the Monkey are not fit for any relationship because they can’t trust each other.

Snake and Dog can fall in love with each other just at the very first sight. They should definitely think for a relationship together.

There is nothing much in common between those born under the Snake and Pig.

Chinese Horoscope Snake at a Glance