The Tiger is among the twelve year Chinese cycle of animals as per the Chinese Astrology. The Chinese Horoscope Tiger holds a prominent position and stands third in the Chinese zodiac that follows the Chinese calendar.

Those born under the Year of the Tiger happen to be sensitive, loving and emotional. They are very competitive, more so when it comes to saving ones respect or honor or protecting a loved one.

On one hand they love independence and on the other they like to dominate in relationships especially. They have a strong sense of dignity along with the strong desire to take up challenges. These qualities make them born leaders. They are very alert and restless and alert.

They are not afraid of taking up any risk for achieving what they want. The other traits of the people of the Chinese Horoscope include honesty, generosity towards friends and passionate towards lovers. They also expect other people to be honest. Disapproval or criticism is something that upsets the Tigers.

Tiger and the Five Elements

Metal Tigers are competitive, assertive and sharp. They would do anything to achieve their goal and also to be the center of attraction. They jump into conclusions very easily.

Wood Tigers usually get along well with others. The company of Wood Tigers is enjoyed by others. Wood Tigers are very giving, compassionate and ready to help others, always.

Water Tigers are sensitive, tranquil and value the opinion of others. There intuitive power helps them in judging every situation.

Fire Tigers are expressive, eccentric, vibrant and positive. They have the ability generate that excitement in other people. They are great leaders.

Earth Tigers are grounded into reality and don’t get carried away easily. They are focused and evaluative that helps them in gaining success. 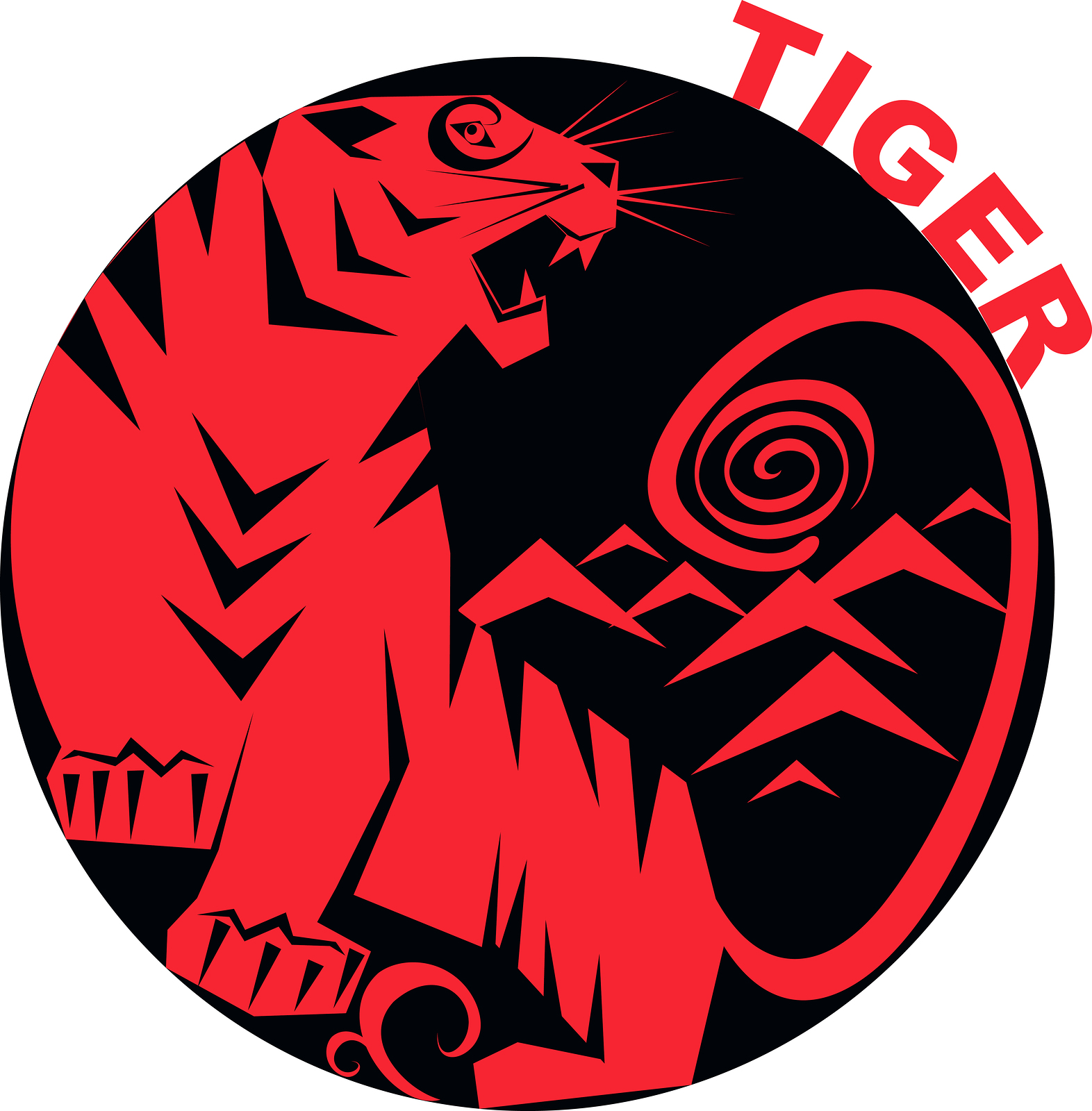 Taking the third position in the Chinese Zodiac as per the Chinese Astrological Sign, the Tiger signifies personality traits such as competitiveness, bravery and unpredictability. Be it saving their honor or their loved one, the Tigers would take up any challenge. One should not be fooled by the calm nature of the tigers. If the need be so, Tigers wont spare anyone. They are stubborn and born leaders. Sometimes they might be little selfish. They are generous, intelligent, alert, charming and well-liked. They are not much encouraged by power or money.

Tigers tend to work too much at a go, which leaves them exhausted at the end. This approach towards work often leads them into problems regarding their health. Tigers are required to follow a balanced approach in life and efficiently utilize their energy.

Having the tendency and need to be always faced with challenges, people under the Tiger, frequently change jobs. Flourishing career for the tigers include office manager, travel agent, advertising agent, actor, artist, writer, pilot, musician, comedian, flight attendant and chauffeur.

When it comes to relationships, Tigers are polite, expressive and trustworthy. They won’t be boring to their partners. However, Tigers are usually dominating in their relationships. This instinctive tendency can however be monitored and controlled.

Even though a Tiger and a Rat enjoys a strong friendship, yet chances are there that the good times ate blurred down owing to temper tantrums.

Tiger and Tiger are very creative and dominant and hence ignite the curiosity and interest of each other.

Though initially drawn to each other, yet a Tiger and an Ox should never think of a relationship.

Tiger and Rabbit make up a good match.

You are poles apart and entirely on different paths.

Individuals born under the Tiger when pair up with Horse is headed towards an exciting and interesting life together.

Tiger and a Dragon make up a brave combination with immense fire to keep them interested and attracted to each other.

Tiger and Sheep when in a relationship would never open up completely or even try to make it work.

Little communication often results in serious issues in a relationship between those born under the Tiger and Rooster .

Respect and admiration is what makes the relationship between a Tiger a Dog going. The combination is definitely a winning combination.

Tiger and Monkey should never think of a relationship together.

Friendship and humor is what makes the relationship of a tiger and a pig a successful one.

Chinese Horoscope Rat at a Glance