Christmas is most commonly known and celebrated as the birthday of Jesus Christ. It has over a period of time emerged as the most preferred religious festivals.

It has reached the proportions of being celebrated by billion of people globally irrespective of religious and cultural ethnicity. Christmas is a public holiday in many of the nations of the world and is celebrated by numerous others culturally.

While certain Christian groups are in the favor of doing away with festivity and gift giving traditions of Christmas, in most of the countries Christmas signifies a time spent with family and friends, exchanging gifts and a quiet time to pray. Christmas is celebrated on the 25th of December every year.

Christmas celebrates the birth of Jesus Christ. Jesus Christ was born to Joseph and Mother Mary. Mother Mary and Joseph lived in Judea, where King Herod ruled. Mary was betrothed to Joseph but became pregnant through the Holy Spirit. Though Joseph was deeply perturbed and intended to disassociate from Mary, he had a dream where an angel told him that he should take Mary as his wife for the child born will be the child of God and will save all the people from their sins. Joseph complied with all that the angel had commanded in the dream.

Because there was a census going on, when it came for Mary to have the child, Joseph took them to Bethlehem.  As there was no room in the town, infant Jesus was laid in the manger while the angels announced and rejoiced in his birth. The three wise men or the Magis came from afar bearing gifts for Jesus.  Jesus was brought up in Nazareth for fear of King Herod’s hatred for him.

The description of Jesus’ birth can be found from two accounts. Gospel of Matthew and Gospel of Luke all describe the birth of Jesus with great description.

Celebration on the 25th

There have been debates as to whether Christ was really born on the 25th December. It is believed that the date of 25th of December was an altered date of celebration and commemoration of Jesus’ birthday as there were numerous pagan influences and other celebrations happening at that time of the year. The early Europeans used to celebrate the winter solstice. The Romans used to rejoice at a celebration called the Saturnalia, which was a holiday in honor of Saturn and a hedonistic time made merrier by plenty of food and drink. Also during the winter solstice the Romans observed another festival called the Juvenalia. This was a feast for the juveniles or the children of Rome. Thus it is believed that by clubbing these popular festivities along with Christmas, the early Church fathers believed that they were increasing more chance of the celebrations of the Christmas. There are numerous other festivities and dates attached to this dissertation though. 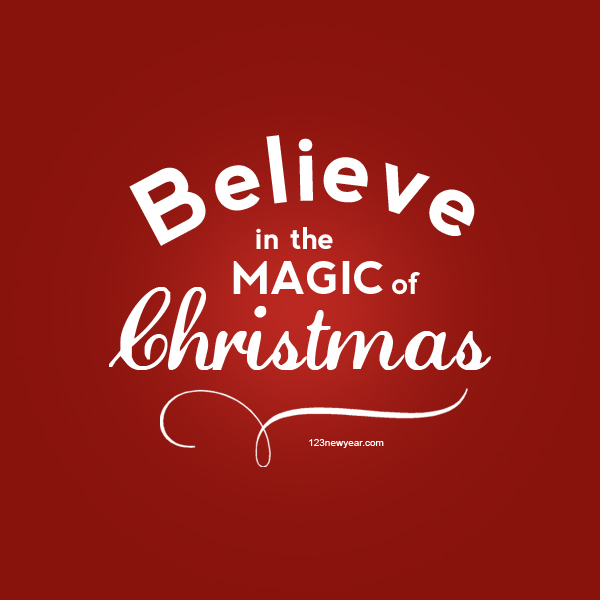 Customs and Traditions of Christmas

Christmas is a major festival all over the world.  There are splendid Christmas celebrations in non- Christians countries too, courtesy colonization and the influence of Christianity. In countries like Hong Kong and Japan, gift giving has become a part of their traditional and culture during Christmas. There is a couple of tradition which is intrinsically Christmas related. Let’s have a look at those –

Celebration of Christmas in India

Since this is a gazette holiday in India, many people attend special masses held in churches during this day. It is also commemorated by the people of the Christian community by wearing new clothes, eating a festive meal along with family and attending church services. Christmas trees are put up in shopping malls, restaurants and houses too. The malls and many other places are decorated with numerous nativity scenes from Jesus’ birth.