Diwali or Deepavali is the biggest and the most beautiful festivals celebrated amongst the Hindus. It can also be said that it is the most important festival celebrated by the Hindus.

The festival is of five days and the third day is the main or the biggest festival, which is Diwali. Diwali or Deepavali, as the name suggests is the festival of lights, as Deep means lamps.  The festival signifies a victory of the goodness over evil and light over darkness.

On the auspicious day millions of lamps illuminate the whole country and bring aspirations and hope for a better tomorrow. Diwali falls on the Amavasya of the month of Karthik as per traditional Hindu calendar.

According to the traditional calendar, Diwali is celebrated on the darkest night in the waning phase of the moon in the month of October November.

The mention of Diwali as a harvesting festival can be found in Sanskrit scriptures such as Skanda Purana, Padma Purana etc. the Skanda Purana explicitly mentions the lamps as representative of the sun. The legend of Nachiketa and Yama too happened in the Amavasya of the Karthika month and is mentioned in the Katha Upanishad, which was composed in 1st millennium BC.

Deepavali as Deepapratipadutsavais mentioned in the 7th century Sanskrit play by King Harshavardhana, called nagananda. There it is mentioned as a festival of lamps, where husband and wives celebrated together and were given gifts. In the 9th century Kavyamimamsa, Rajasekhara mentions Diwali as dipamalika. In this literary piece of work, Rajasekhara mentions of houses being cleaned and whitewashed and then oil lamps being lit at homes, markets and at streets. Al Birauni, the Persian traveler in his 11 th century memoirs too spoke about the traditional Hindu celebration of Diwali or Deepavali on the new moon night of Kartick. 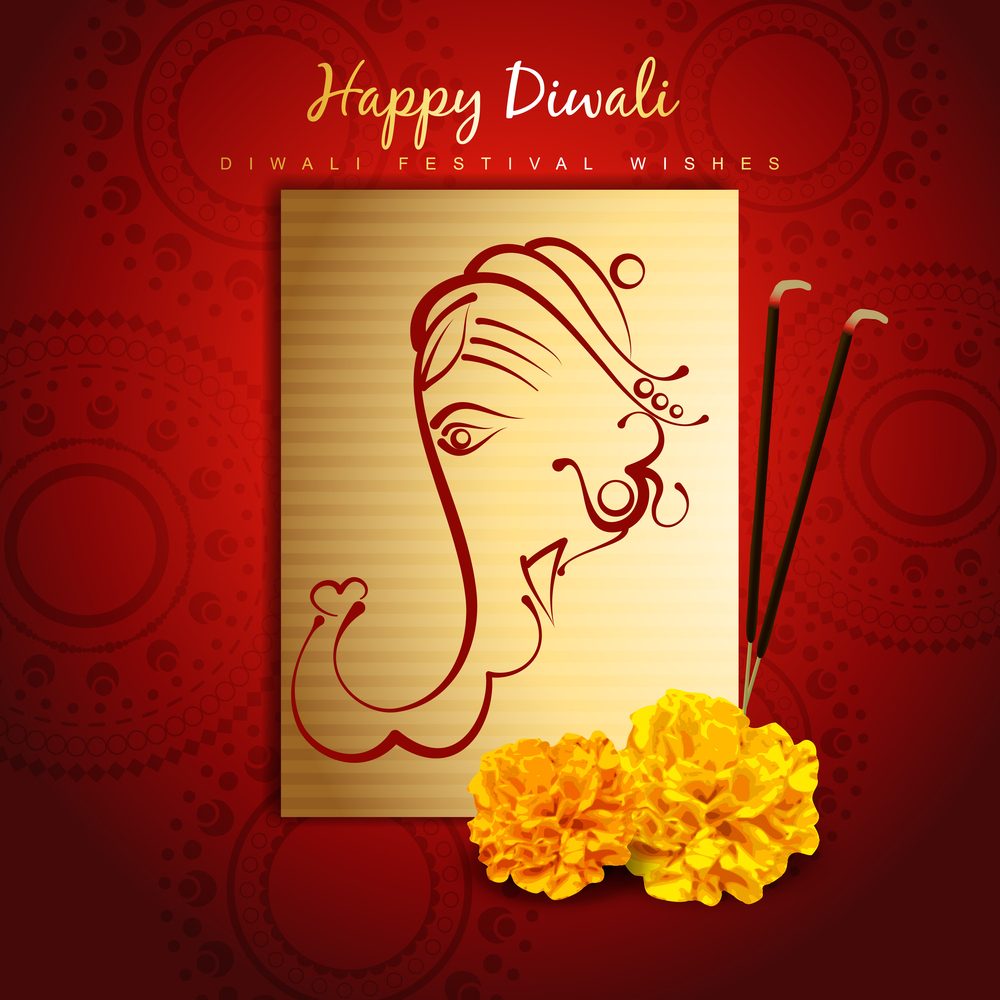 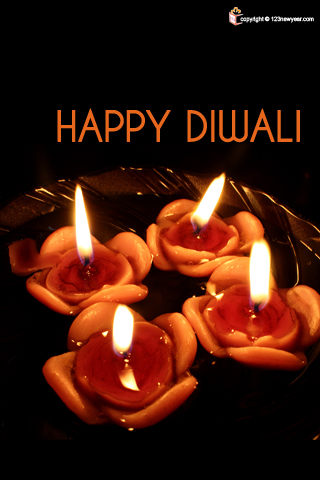 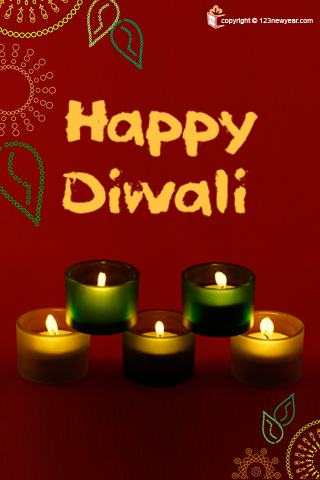 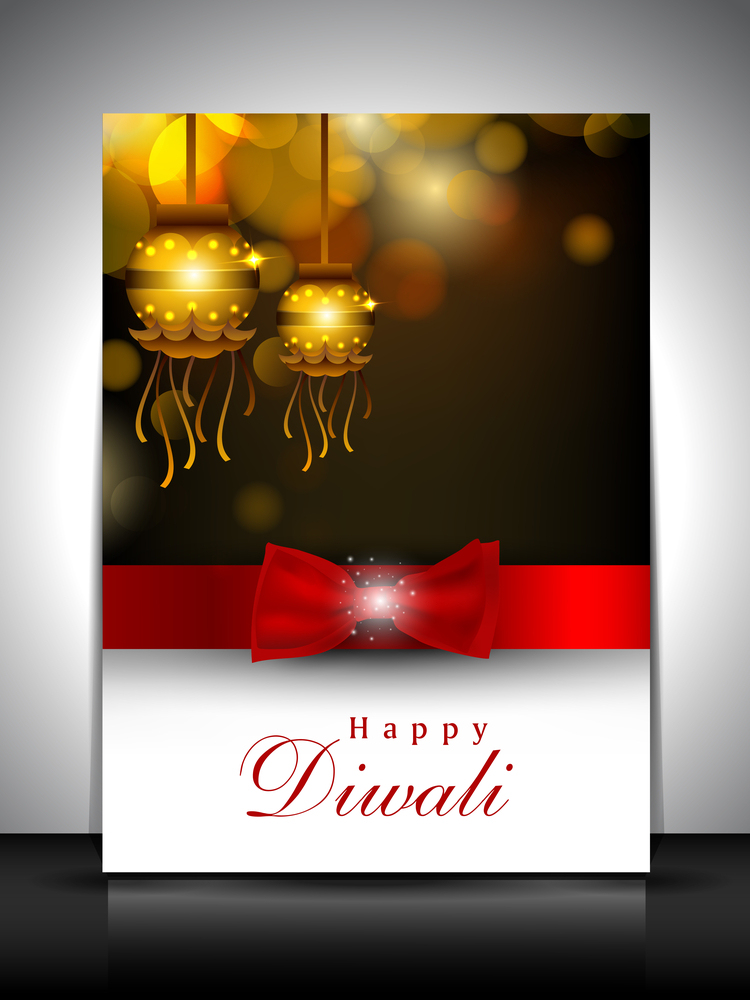 Diwali is a five day festival with the main day celebrated on the Amavasya of the month of Kartick. The festival is associated with lamps, rangoli, fire crackers etc. it is a festival where gifts and messages are exchanged and the entire family comes together to celebrate this .

It is believed that on this night Lord Shiva and Devi Parvati while playing dice decided that whoever on earth will stay awake on this day will be blessed. Thus the tradition of staying awake at night and gambling is a part of Diwali celebrations.

Diwali is a time for consolidation. It is a time when the Good emerges winner over the evil or bad, when light lightens the darkness. Diwali is celebrated with family and they chose to complete all the rituals being together.