Numerology in a nutshell: Numerology can be defined as the philosophy of numbers. Numerologists believe that every being on earth, animate or inanimate, has a correlation with numbers. They opine that the entire universe is based and built on the number system. They try to reflect upon life via numbers.

Numerology analyses various combinations of numbers to determine a language of its own that is primarily based on a few digits of the number system. Every letter, month, day, year, date is assigned a number, and each number is assigned a personality of its own based on research. The combined effect enables numerology to give guidance for a better life.

This branch of numerology is known as Chaldean numerology. However, with the passage of time this system did no longer hold a strong fort. It is the influence of the Greeks that made numerology popular and comprehensible for one and all, and the person who made this happen was the great mathematician and philosopher Pythagoras. The system introduced by him has not been changed much since, and the world at large is taking to numerology more and more to understand the influence of numbers in human life.

The Significance of the Numbers: In numerology, each number has a distinct personality of its own. In depth look at their analysis helps numerologists to make their call. Apart from the single digit numbers, there are a few others that are given extra significance by the numerologists. These numbers are known as Master Numbers. The Master Numbers being: 11, 22, 33, 44, 55, 66, 77, 88, and 99. These numbers are believed to have higher vibrations and people with these numbers on their numerology chart are believed to be gifted ones who carve their own niche in the world. Here is a brief analysis of the persona of the single digits – 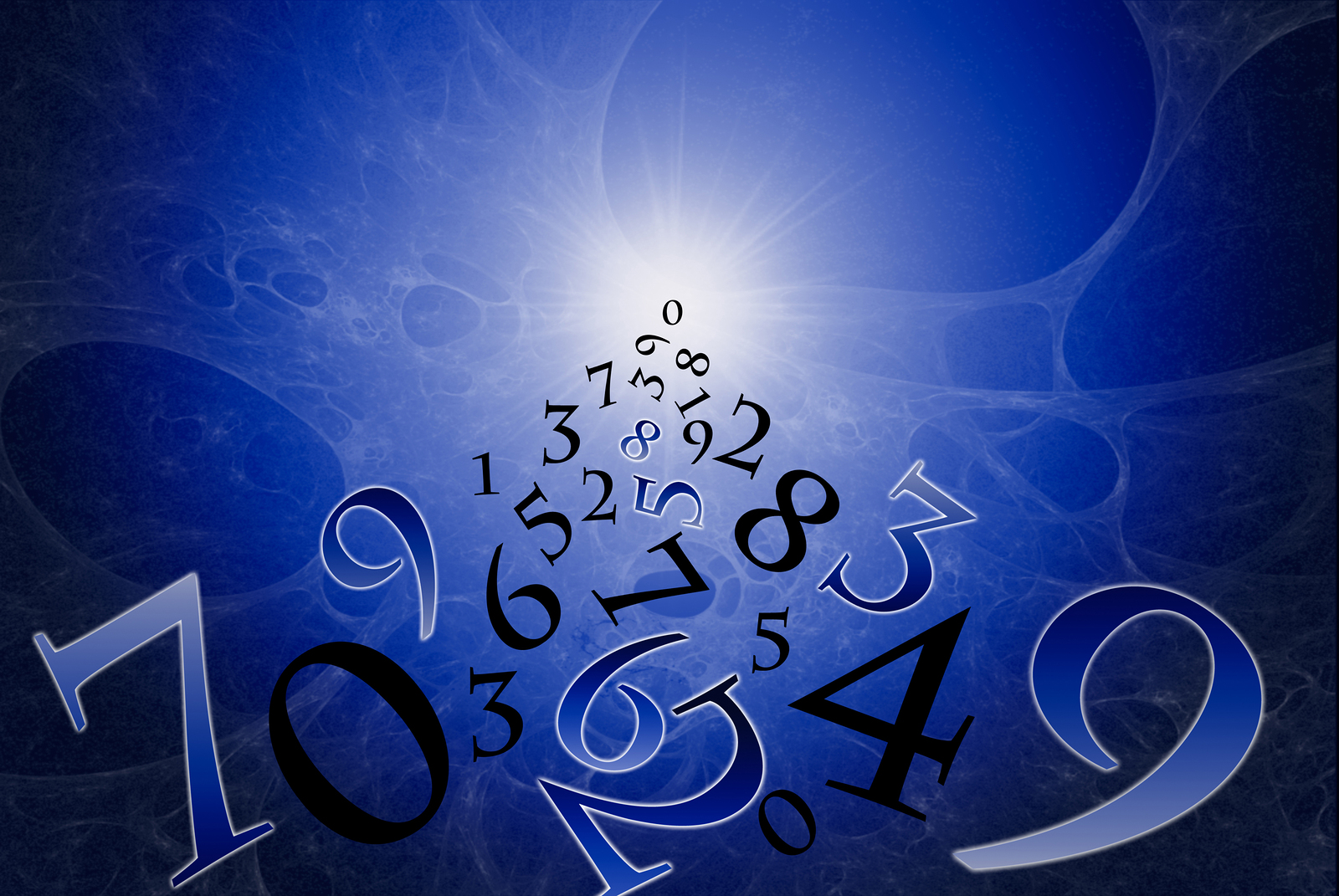 Preparing Numerology Chart: Numerology Chart brings to you a lot of information that is important for your life by calculating various permutations and combinations of numbers that are related to you depending upon your birthday, name, cycle, life path etc to clarify the purpose of your life. For creating a chart based on your birth date, add up the numbers in your birth date. For double digit numbers, keep adding the digits till you can assign to it a single number. For calculations based on your name, assign letters of your name numbers based on the principal of Numerology where each letter of the alphabet is assigned a number from 1 to 9. This numeric representation varies a little for different systems of calculation. The most popular one is the Pythagorean system where assigning the numbers is easy: simply write the numbers 1 to 9 side by side and then write the alphabets serially below them.

Here also, you have to keep adding the digit simplifying the end result to a single digit. For accurate calculations both the derivations from name and birth date are taken into consideration. After this number is ascertained, a numerologist can give analysis of your innate characteristics, pattern of life and much more by applying simple formulae.

How Numerology can help: The purpose of Numerology is to give your life a direction and imbibe in you clarity of thought about what is your purpose in life and what exactly you can achieve out of your life. It can help you to focus on the proper target areas of your life that can bring you result instead of making you wander in fields that are not meant to be your cup of tea. Refining your areas of focus will help you to take challenges to your stride. Knowledge is always a boon. Being informed about your strengths and weaknesses will help you take decisions about your life keeping those parameters in consideration. This will make you more result oriented and bring to you success easily. In a nutshell, numerology can motivate you by giving a mission to fulfill making life more meaningful.

comments powered by Disqus
Numerology By Number
More on Numerology